written by Independent Media Network May 15, 2020

Which options for the final agreement are in the negotiation table? Is the so called “border correction” or “territory swap” still an option? What about the so called Ahtisary + i.e. creation of ethnic Serb territorial autonomy inside Kosovo? 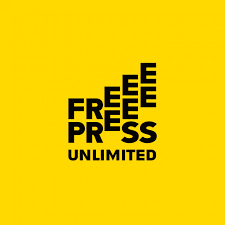